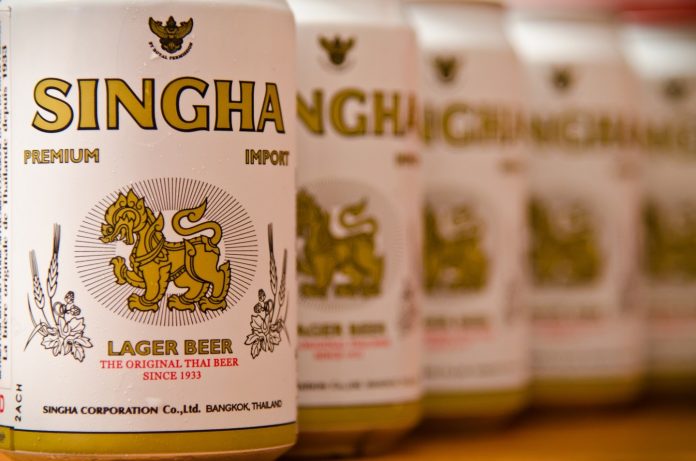 Much like Red Bull, Singha is a Thai brand that is popular the world over. Marketed as the original Thai beer, Singha is the most popular beer in Thailand and the Singha corporation also produces other popular Thai beers such as Leo, as well as soft drinks and food. Whether it’s from a bottle shop or in a Thai restaurant, Singha is enjoyed by millions of people around the world, and has been the beer of choice of the Thai people since 1933. 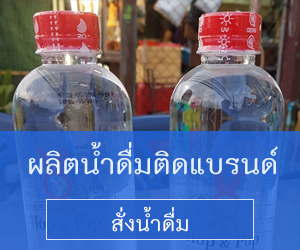 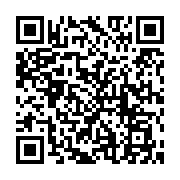